Back to get inspired Case for Norwegian

Norwegian Air Shuttle,better known as Norwegian, is a Norwegian budget airline which flies to more than 100 destinations worldwide. Today, the airline, which has been in existence since 1993, has its headquarters in the Norwegian capital, Oslo. Headquarters which, to a great extent, are fitted out with Dencon’s furniture. 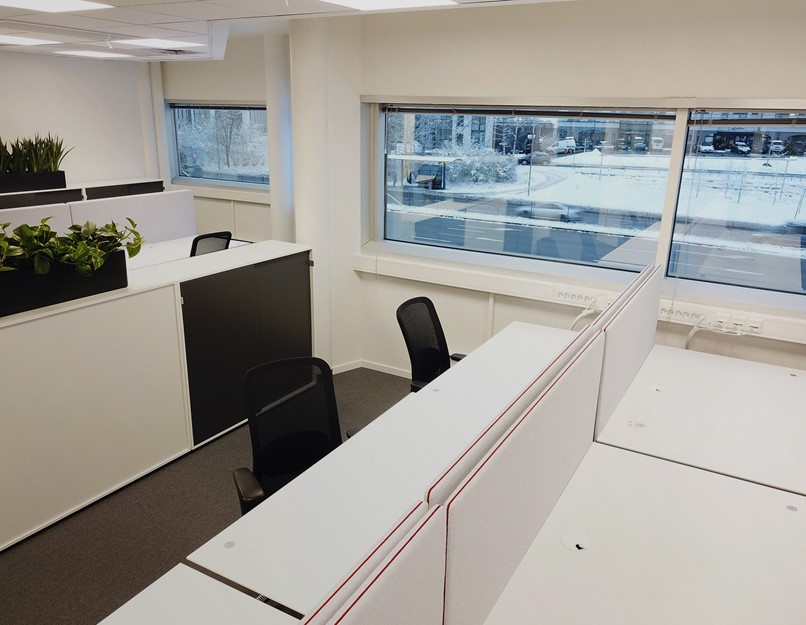 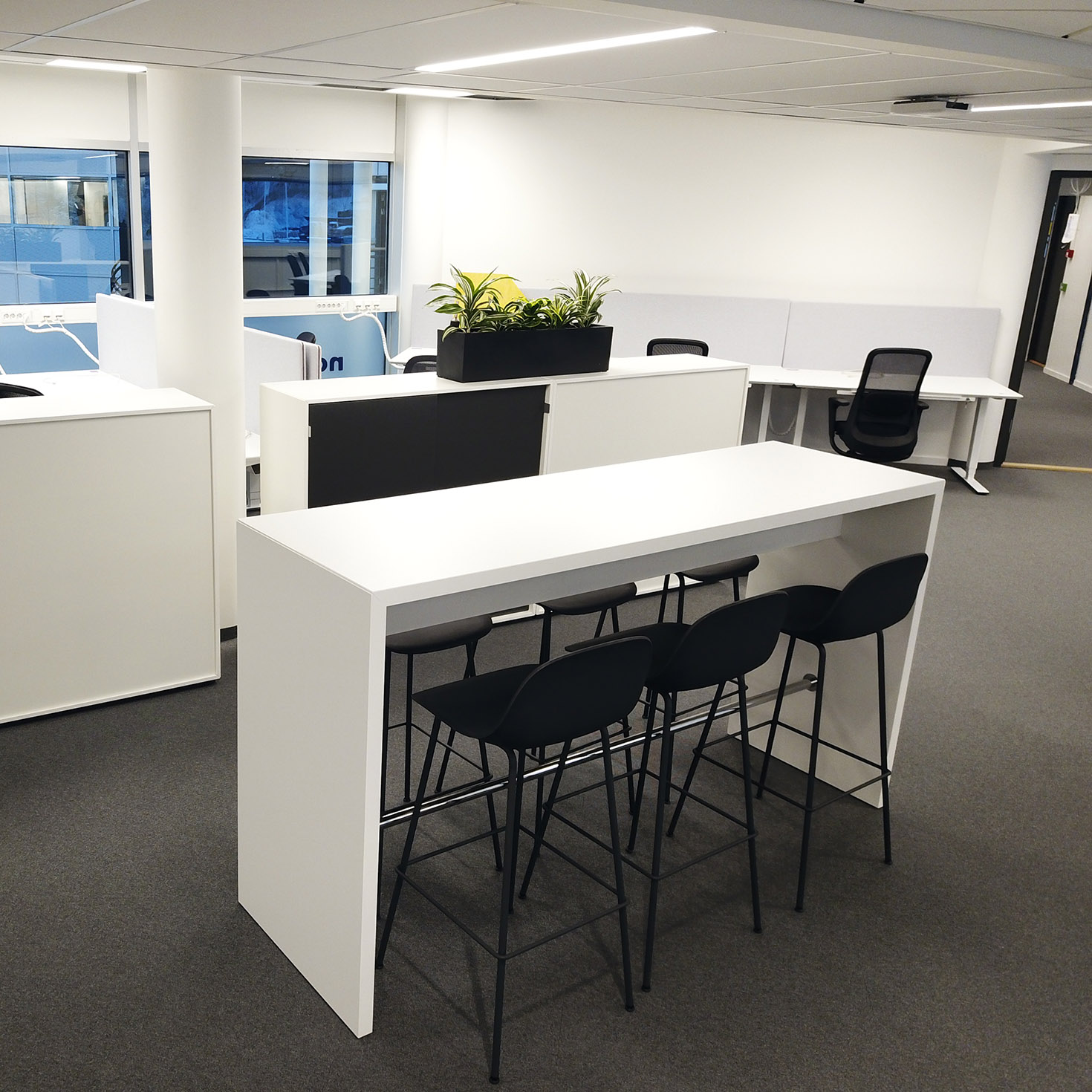 No less than 800 workspaces have been fitted out with Dencon’s stylish furniture in Norwegian’s new headquarters in Oslo. In close partnership with Kontorcompaniet in Drammen, Dencon has supplied its effective office solutions for the open-plan office areas which are to be experienced as simple, airy and light.

Part of the Danish design heritage

Dencon upholds traditional Danish design values deep in its soul. Our design is democratic, it focuses on harmony and the person who will use our furniture.

The person in focus means that we take the body and its functions into consideration. We do this because we know that moving the body affects well-being, which has a positive impact on your workday.

After more than 50 years on the market, Dencon is shaped by Danish traditions of craftsmanship and design. Most of our furniture is produced at our factory in Denmark, by craftsmen who have a sense for quality in all respects.

Case for BDO in Kolding

Mix and match shapes, colours, and surfaces to suit your needs

Dencon produces hundreds of pieces of special furniture tailored to our customers’ needs.